By the 12th century, Paris was the largest city in the western world, a prosperous trading centre, and the home of the University of Paris, one of the oldest universities in history. Paris is home to some of the world’s landmark monuments, museums and galleries. Paris is a dream place to visit for the art and architecture lovers. The Notre Dame, Place De La Concorde, Arc De Triomphe, The Eiffel Tower, The Louvre, Les Invalides are the most famous pieces of architecture one must feast their eyes upon in this city. In France, people love their food as much as they love their wine and it is of no surprise that you will be exposed to abundance of delicacies ranging from your basic crepes to the exotic Foie Gras.

Paris received 38 million visitors in 2019, measured by hotel stays, with the largest numbers of foreign visitors coming from the United States, the United Kingdom, Germany, and China. It was ranked as the second most visited travel destination in the world in 2019, after Bangkok and just ahead of London. As the capital of France, Paris is the seat of France's national government. For the executive, the two chief officers each have their own official residences, which also serve as their offices. The President of the French Republic resides at the Élysée Palace in the 8th arrondissement,while the Prime Minister's seat is at the Hôtel Matignon in the 7th arrondissement.  Government ministries are located in various parts of the city; many are located in the 7th arrondissement, near the Matignon.  Modern Paris owes much of its downtown plan and architectural harmony to Napoleon III and his Prefect of the Seine, Baron Haussmann. Between 1853 and 1870 they rebuilt the city centre, created the wide downtown boulevards and squares where the boulevards intersected, imposed standard facades along the boulevards, and required that the facades be built of the distinctive cream-grey "Paris stone". They also built the major parks around the city centre.

For centuries, Paris has attracted artists from around the world, who arrive in the city to educate themselves and to seek inspiration from its vast pool of artistic resources and galleries. As a result, Paris has acquired a reputation as the "City of Art". Italian artists were a profound influence on the development of art in Paris in the 16th and 17th centuries, particularly in sculpture and reliefs. Painting and sculpture became the pride of the French monarchy and the French royal family commissioned many Parisian artists to adorn their palaces during the French Baroque and Classicism era. Sculptors such as Girardon, Coysevox and Coustou acquired reputations as the finest artists in the royal court in 17th-century France. Pierre Mignard became the first painter to King Louis XIV during this period. In 1648, the Académie royale de peinture et de sculpture (Royal Academy of Painting and Sculpture) was established to accommodate for the dramatic interest in art in the capital. This served as France's top art school until 1793. Paris was in its artistic prime in the 19th century and early 20th century, when it had a colony of artists established in the city and in art schools associated with some of the finest painters of the times: Édouard Manet, Claude Monet, Berthe Morisot, Paul Gauguin, Pierre-Auguste Renoir and others. The French Revolution and political and social change in France had a profound influence on art in the capital. 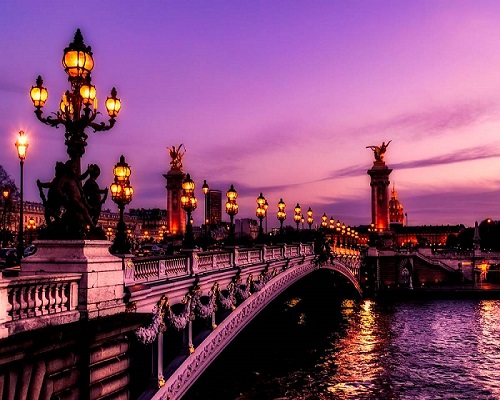 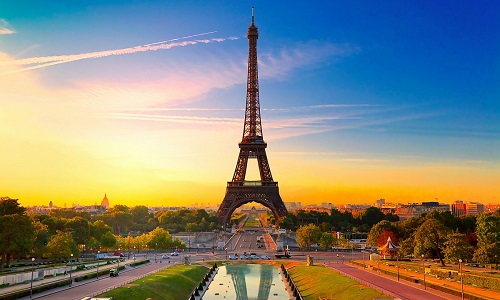